Daughter of a Thousand Years

Two women.
One fight.
A thousand years of history between them. 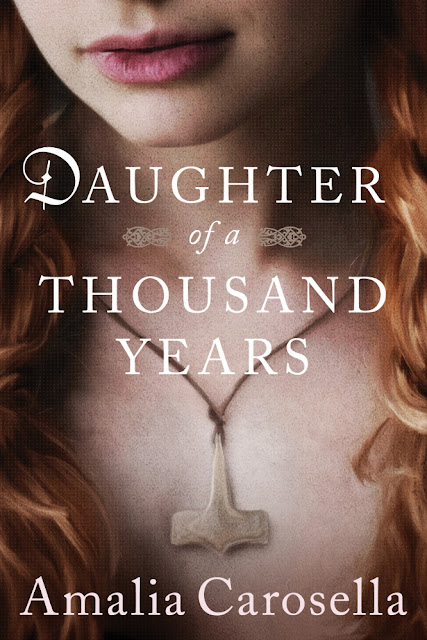