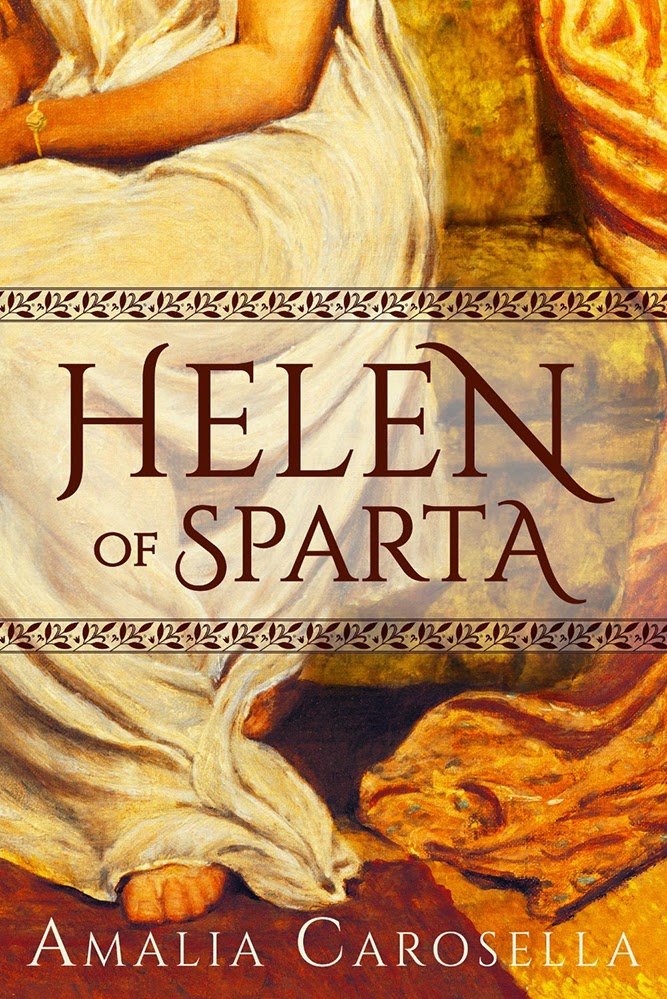 Posted by Amalia Carosella at 16:00 6 comments: