Everyone Hates Theseus (Except Me) 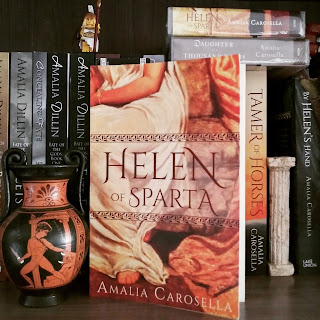