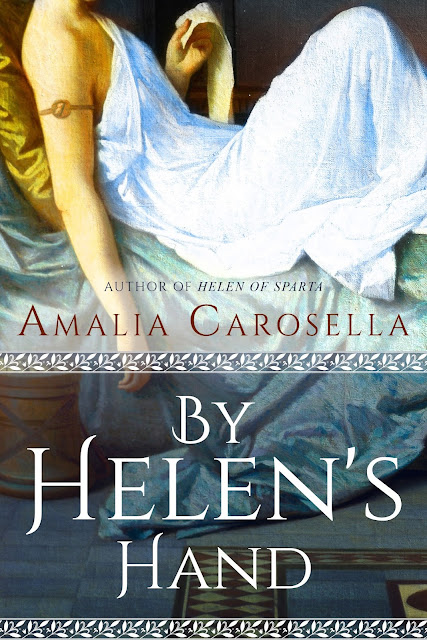 
Helen believed she could escape her destiny and save her people from utter destruction. After defying her family and betraying her intended husband, she found peace with her beloved Theseus, the king of Athens and son of Poseidon.

Goodreads reviews for By Helen's Hand