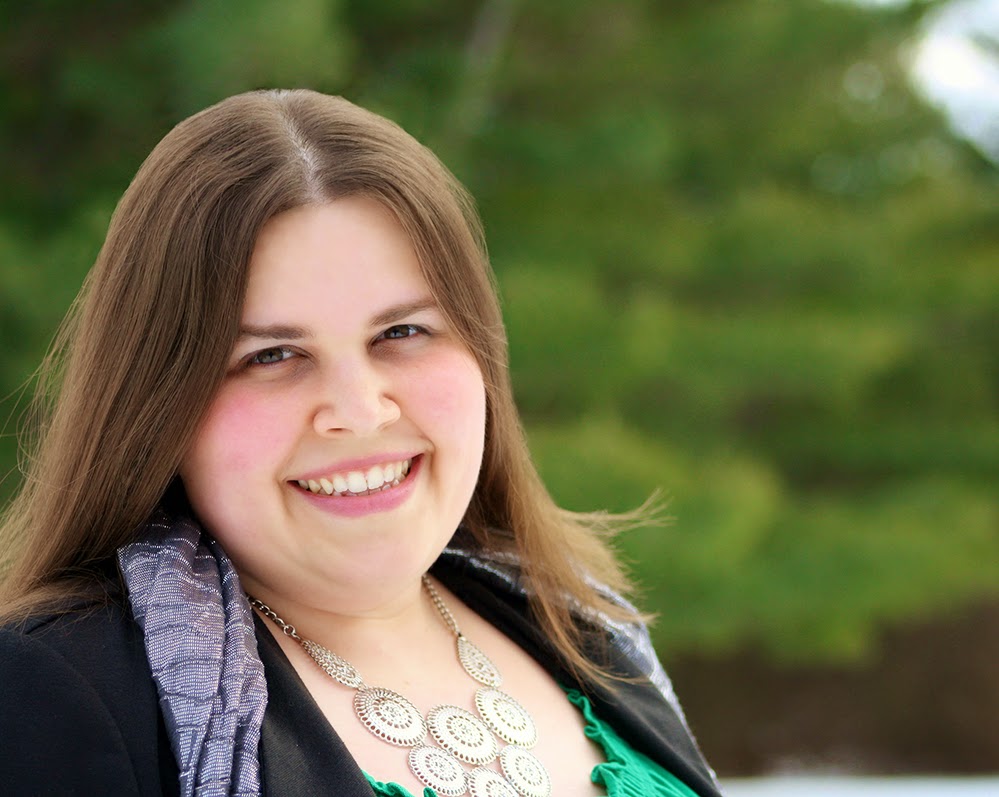 Amalia Carosella began as a Biology major before taking Latin and falling in love with old heroes and older gods. After that, she couldn't stop writing about them, with the occasional break for more contemporary subjects. She graduated with a BA in Classical Studies as well as English. A former bookseller and avid reader, her current interests focus primarily on the Age of Heroes and Bronze Age Greece, though anything Viking Age or earlier is likely to capture her attention. Today, she lives in upstate New York with her husband, and dreams of the day when she will own goats.

Amalia particularly enjoys exploring myths that have been overlooked, the footnotes that change or challenge the most popular interpretations, and allow those characters involved a new voice to tell their stories.  Helen, Theseus, and Pirithous are some of her favorites!

She also writes fantasy and paranormal romance as Amalia Dillin.